Our website uses cookies so that we can provide a better service. Continue to use the site as normal if you're happy with this, or find out how to manage cookies.
X
You are here
> Media
> News Releases
> Thames Freeport bid welcomed as transformational 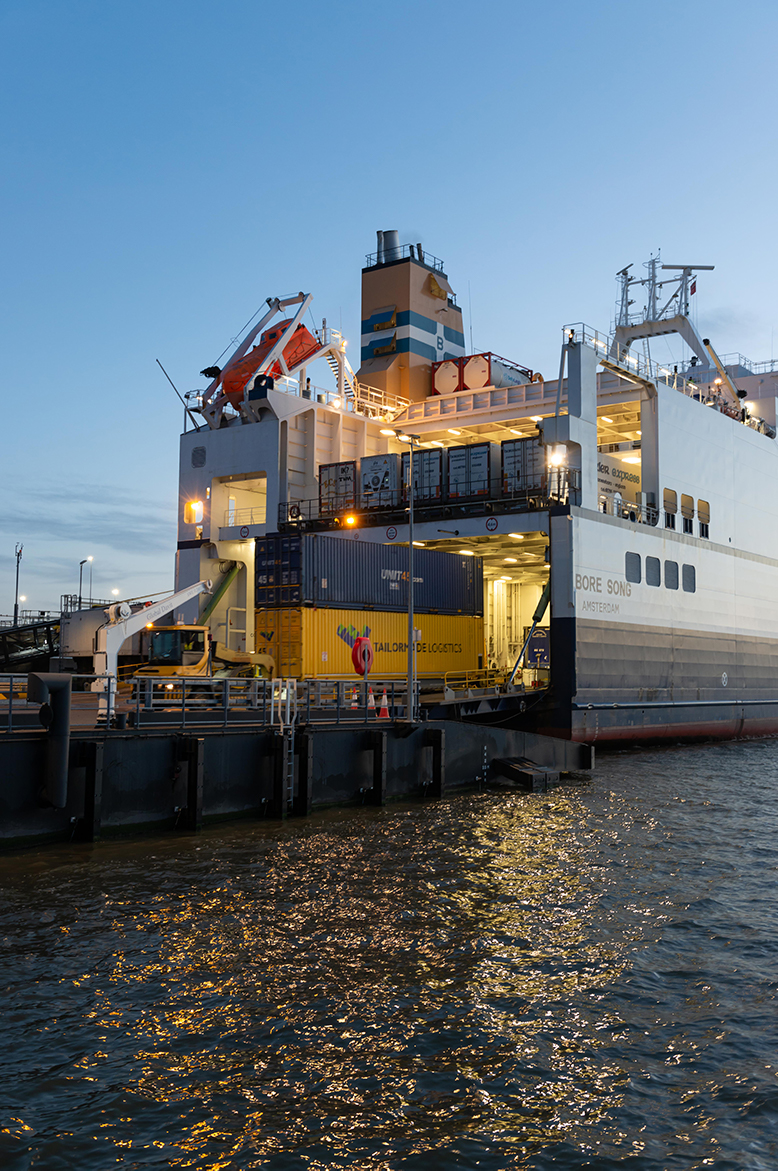 The Port of London Authority (PLA) and Thames Estuary Growth Board have welcomed the official opening of the Freeports competitive bidding process by the Government, saying that a successful Thames Freeport bid would be transformational for community opportunity and economic development.

DP World and Forth Ports are finalising proposals for a Thames Freeport, with London Gateway, the Port of Tilbury and Ford's Dagenham engine plant at its heart.

The Thames Freeport bid is set to help meet priority targets, including: opportunities for levelling up deprived communities’ chances, with a focus on skills and training fit for a growing 21st century workforce; driving new largescale investment; and technical innovation around low carbon technology. Sectors encompassed in the bid will include advanced manufacturing, automotive and aerospace.

The PLA oversees operations on the Thames out to the North Sea, one of the UK’s major cargo handling hubs. Chief executive, Robin Mortimer commented:

“The Thames Freeport proposal will build on existing skills and expertise of internationally leading advanced manufacturing and logistics operations along the river. It will act as an innovation and clean growth hub across a range of sectors. With substantial development land available and global connections through port operations, the Thames Freeport is set to be a compelling proposition.”

For the Thames Estuary Growth Board, a successful Freeport bid is part of their action plan, ‘The Green Blue’, which sets out a vision to boost the local economy and unlock the regeneration potential of the Estuary. They have set out six criteria that were key to a successful bid across factors including: economic investment, innovation, environment, regeneration and community.

“I am delighted with the pace, intent and scope of the Thames Freeport bid,” said Chair of Thames Estuary Growth Board and Estuary Envoy, Kate Willard CBE. “This draws together and builds on the strengths of the estuary. The areas where the Growth Board is already innovating, for example around hydrogen, will see the clean, green innovation embedded at its heart, something which will make a difference to communities in terms of both quality of life and employment opportunity.”

A successful Freeport bid will support the Government’s levelling up agenda. Current unemployment rates in the Thurrock area, which is home to both the Port of Tilbury and London Gateway, are above the national average at 7%, and significantly higher in some areas of the unitary authority.