Our website uses cookies so that we can provide a better service. Continue to use the site as normal if you're happy with this, or find out how to manage cookies.
X
You are here
> Port Trade
> Safeguarded Wharves 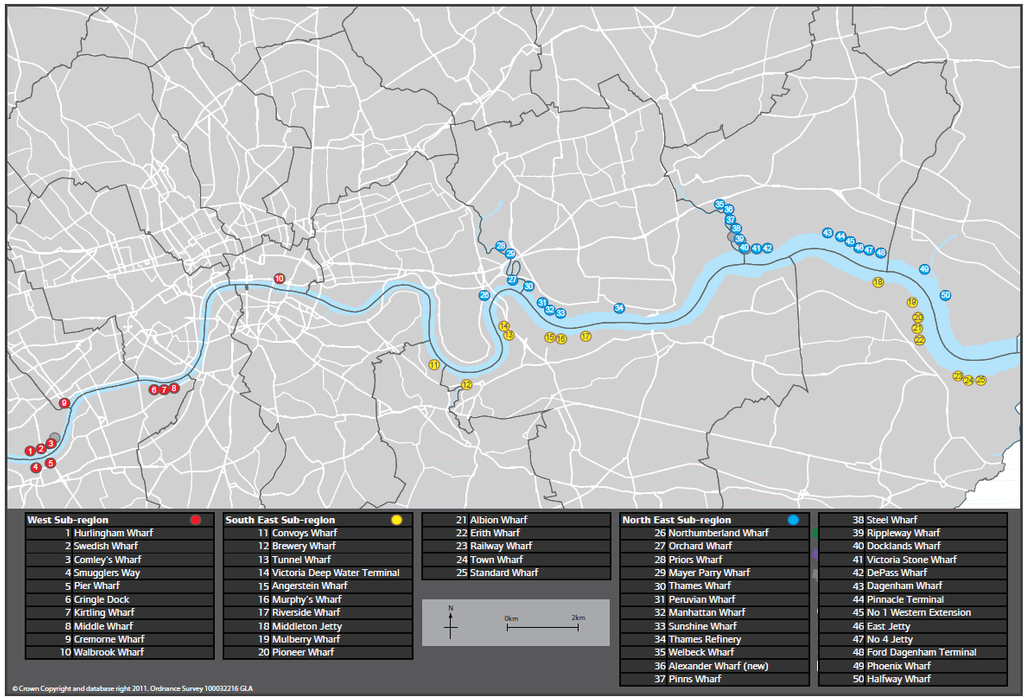 The PLA is actively engaged with the Mayor of London in supporting the ‘safeguarding’ of riverside wharves from redevelopment into non-port use and their reactivation for cargo-handling in accordance with planning policy.  This is an important policy, consistent with continued moves towards sustainable development, that will ensure that development on the Thames continues to be balanced across freight, residential and leisure uses.

The current network of wharves is shown in the January 2005 report ‘Safeguarded Wharves on the River Thames: London Plan Implementation Report’.  The Mayor of London has recently published for consultation a review of all the designated safeguarded wharves in London.  This review recommends the removal of the safeguarding designation from five wharves; the removal of the designation of three wharves, if the Silvertown Tunnel scheme goes ahead, and consolidation of wharves with the London Borough of Newham proceeds; and the application of safeguarding directions on two wharves that are not currently safeguarded. 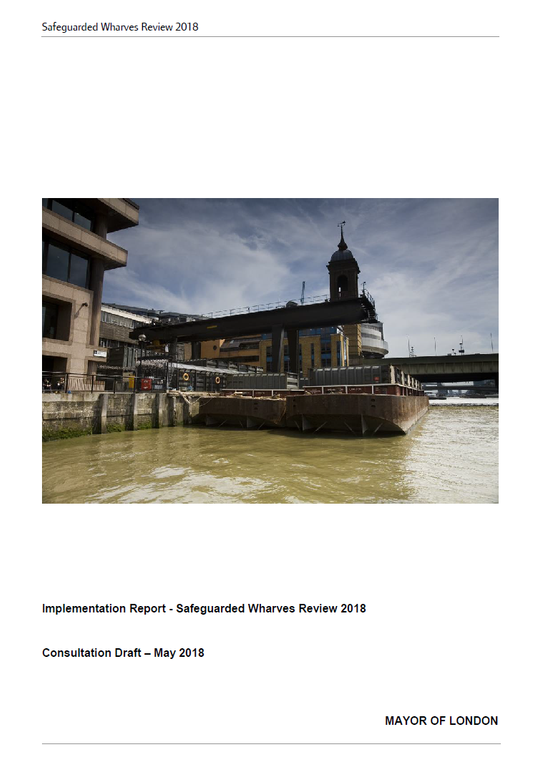