Our website uses cookies so that we can provide a better service. Continue to use the site as normal if you're happy with this, or find out how to manage cookies.
X
You are here
> Safety
> Pilotage
> About the PLA's Pilotage Service

About the PLA's Pilotage Service

The PLA Pilotage department ensures the effective and economic provision of pilotage services within the London Pilotage District 24 hours a day, 365 days a year. 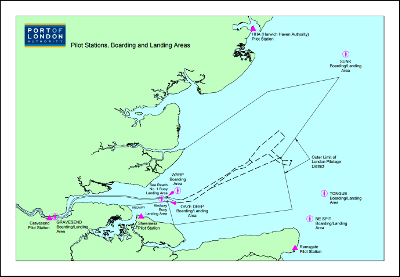 The Port has four main approach channels and the Pilots must be expert on all of these areas. When boarding vessels heading in to or out of the Port they take with them the very latest information on local conditions, weather, Vessel Traffic operations and movements, reporting requirements and potential hazards. With their detailed knowledge of the River and its depths and tidal currents, PLA Pilots therefore play a vital role in the day-to-day operations of the Port of London. They also have a huge input into planning for the demands of the future. All PLA Pilots hold an STCW  Master's Unrestricted Certificate. In a carefully integrated operation, they work closely with the Duty Port Controller in the PLA's Port Control Centre (PCC). All Duty Port Controllers are fully qualified Pilots who combine duties in Port Control with their normal pilotage duties.

Today's trends suggest that the size of ships being handled will continue to increase. PLA Pilots are now successfully berthing “MegaMax – 24” - the world’s largest container ships.

Specialist River Pilots work in the stretch of the Thames between Gravesend and London Bridge. Some of these are Bridge Pilots who work from London Bridge to Putney Bridge where expertise on the shallower water and low air draughts is vital, particularly for awkward one-off project type cargoes.

These manoeuvres have been studied, developed and practised using the PLA's Ship Bridge and Tug Simulator. As well as being used for routine and refresher training of Pilots, thus removing the need for them to travel elsewhere for such training, the simulator is vital to the PLA's plans for the future. The ability to exactly replicate the varying tide, wind and visibility conditions of the River Thames means that it can be used to prove the viability of proposed new berths and to train Pilots on new facilities in the Port.

The simulator is also available (by arrangement) for third-party use. 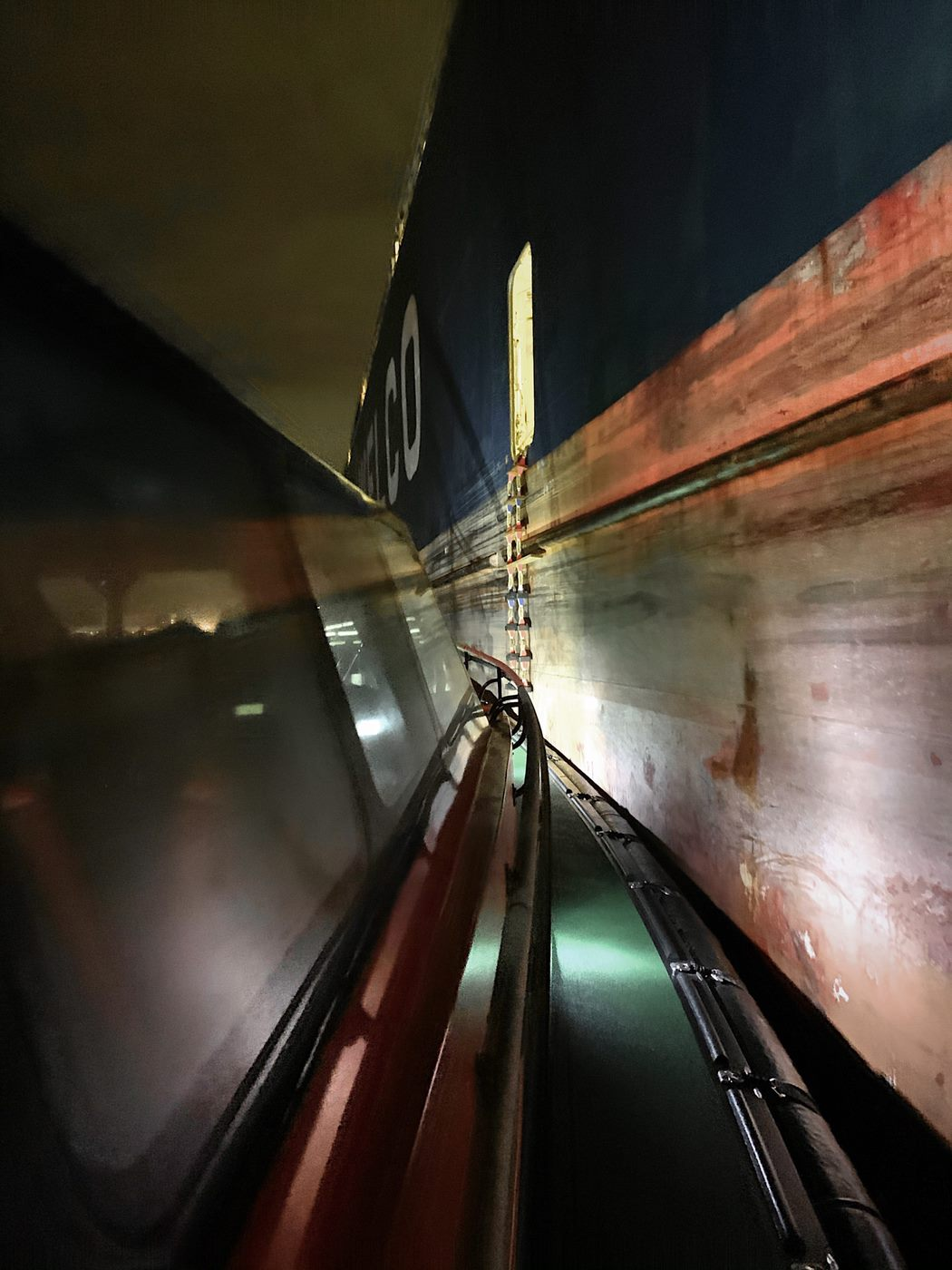 Boarding and landing of Pilots takes place from Sheerness, Ramsgate, Harwich and Gravesend. The pilot cutters at Sheerness and Ramsgate are purpose-built craft operated by Estuary Services Ltd (ESL) which is a joint partnership between the PLA and Medway Ports. Boarding and landing services at Harwich are provided by the Harwich Haven Authority and for operations at Gravesend the PLA uses its own Pilot cutter ‘. All PLA Pilots are equipped with appropriate PPE including personal locator beacons so, if the worst happened and a Pilot fell into the water while attempting to board or leave a ship, the beacon's signal would be activated and the Pilot will be quickly located and rescued by the pilot cutter or other rescue craft.

A system of Pilotage Exemption Certificates (PEC) is operated by the PLA for ships' Deck Officers who are regular callers at the Port. The process of issuing these Certificates involves intensive assessment of each case. About 135 PECs were in force in 2020..

Film: The Work of a Pilot on the Tidal Thames