Our website uses cookies so that we can provide a better service. Continue to use the site as normal if you're happy with this, or find out how to manage cookies.
X
You are here
> Environment
> Marine Invertebrates in the Tidal Thames

Marine Invertebrates in the Tidal Thames

There are small invertebrates that live in lagoons and sheltered estuarine sites, like the River Thames. 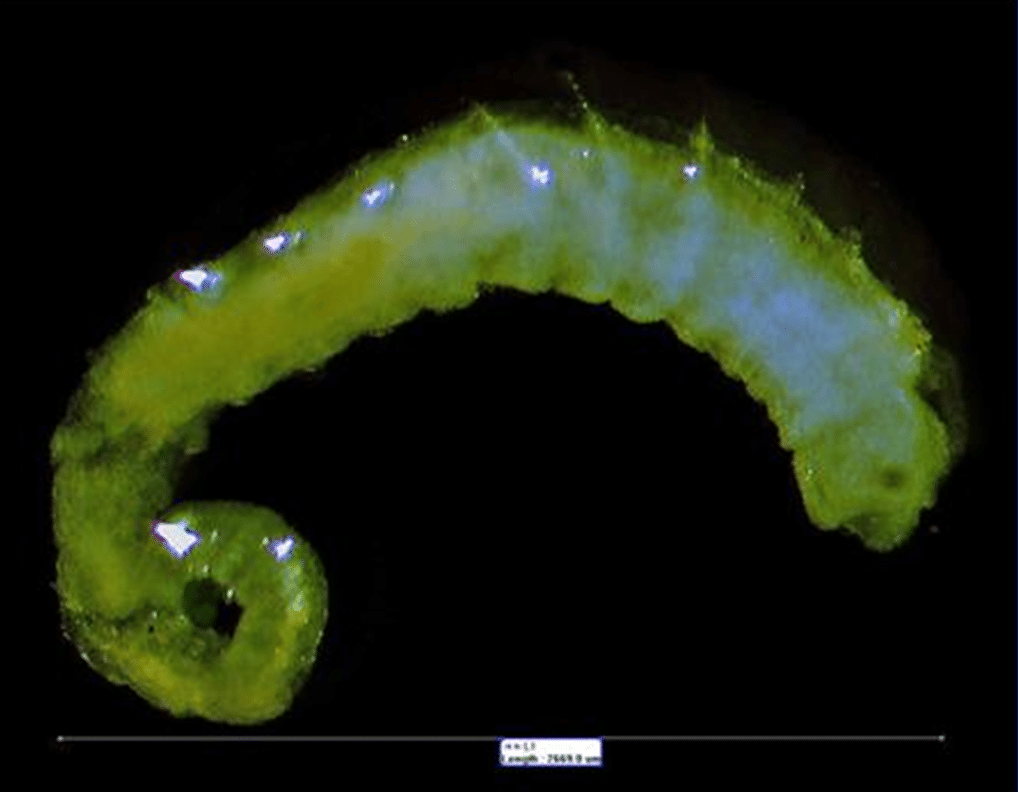 The tentacled lagoon worm (Alkmaria romijni) (photo at right) is a small worm that lives within tubes of mud in lagoons and sheltered estuarine sites, like the River Thames. The species are protected under Schedule 5 of the Wildlife and Countryside Act 1981 and are the main conservation feature for the Swanscombe Marine Conservation Zone (MCZ) on the river. The tentacled lagoon worm is thought to be nationally scarce.

The breeding season for this worm is estimated to be between the 1st June and the 31st July although little information is known on the life span or reproductive frequency for this species.

The lagoon sea slug (Tenellia adspersa) is a small aquatic slug found in estuaries, lagoons or areas of enclosed coast in habitats that include pebbles, stones or similar. This species is protected under the Wildlife and Countryside Act 1981 but is also a UK Biodiversity Action Plan Priority Species and a species of principal importance in England and Wales. This means that the species has been identified as being the most threatened and requiring conservation action under the UK Biodiversity Action Plan (UK BAP).

The lagoon sea slug has a short life span of under a year but will breed throughout the year once they have reached sexual maturity at approximately 20 days old.

With just one confirmed recording of the trembling sea mat (Victorella pavida) within the River Thames, this species is the rarest of the three protected marine invertebrates. The trembling sea mat can be found on both nature and artificial hard surfaces within sheltered lagoons. Similarly, to the lagoon sea slug, this bryozoan is protected under the Wildlife and Countryside Act 1981 and is a UK BAP Priority Species and a species of principle importance in England.