Our website uses cookies so that we can provide a better service. Continue to use the site as normal if you're happy with this, or find out how to manage cookies.
X
You are here
> Environment
> Legislation
> Key Marine Environmental Legislation 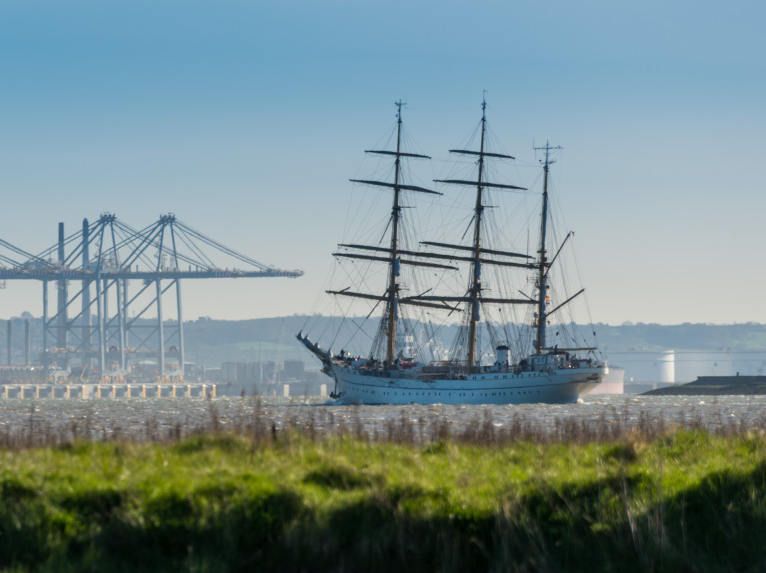 The PLA, as a statutory harbour authority, has environmental duties under the Harbours Act 1964, specifically to have regard to:

The PLA is also a competent authority under the Conservation (Natural Habitats &c.) Regulations 1994 and the Countryside and Rights of Way Act 2000.  It is therefore a requirement for the PLA to ensure continuing compliance with environmental legislation (including the relevant EC Directives) and to take the environment into account in its actions and decisions.

A list of the main pieces of environmental legislation relevant to the PLA’s regulatory role is given below:

These regulations implement the Habitats Directive (92/43/EC – on conservation of natural habitats and wild fauna and flora) and Birds Directive (79/409/EC).

The PLA, as a competent authority, has to have regard to the Regulations under Regulation 3(3).  The Habitats Directive established a network of conservation sites known as Natura 2000 to protect important habitats and species.  The Regulations (which encompass effects on Birds Directive sites) require an Appropriate Assessment of any plan or project that is considered likely to have a significant effect upon a Natura 2000 site (for example the Thames Estuary and Marshes SPA).  In addition, the PLA, as a landowner, must comply with Regulation 19 before carrying out or permitting to be carried out potentially damaging operations (see below).

New provisions implement aspects of the Marine and Coastal Access Act 2009, providing for the Marine Management Organisation (MMO) to take on certain licensing functions from Natural England, and for Marine Enforcement Officers to be able to enforce certain offences under the Habitats Regulations.

The PLA is a section 28G authority under this Act which requires consultation with English Nature before any activities are carried out which are likely to damage a SSSI.  As a regulator the PLA must comply with section 28I, and as landowner, with section 28E.  In addition, there is a duty to conserve and enhance SSSIs.

The regulations set Environmental Quality Standards (EQSs) for estuarine and marine waters which must not be exceeded.  The PLA must take these EQSs into account when carrying out or licensing dredging operations

In December 2003, the EC Water Framework Directive was transposed into national law by means of the Water Environment (Water Framework Directive) (England and Wales) Regulations, 2003.  These Regulations provide for the implementation process of the WFD from designation of all surface waters as water bodies to achieving good ecological status by 2015.  A River Basin Management Plan will be prepared for each water body and regulators (including the PLA) will have to comply with the RBMP when consenting activities.

In addition to the Directives outlined above the Environmental Liability Directive is soon to be implemented.

Click on image to view figure of PLA Port Limits and Environment Designations in the Outer Thames Estuary.