Our website uses cookies so that we can provide a better service. Continue to use the site as normal if you're happy with this, or find out how to manage cookies.
X
You are here
>Tall Ships Regatta - Parade of Sail 2014

From 5 to 9 September 2014, the Royal Borough of Greenwich hosted the largest Tall Ships event on the Thames in 25 years.  There were a total of 52 tall ships on the river, the largest being the Dar Mlodziezy.  On 9 September the event culminated with a Parade of Sail along the Greenwich waterfront, starting off Convoys Wharf at 1.30 pm and stretching for up to four miles along the river. 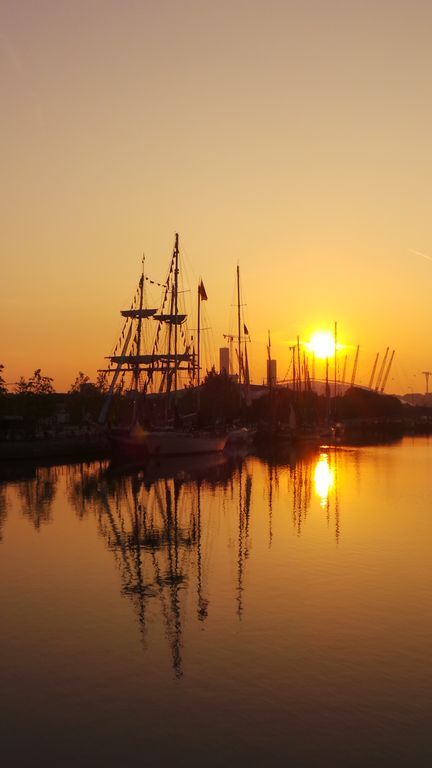 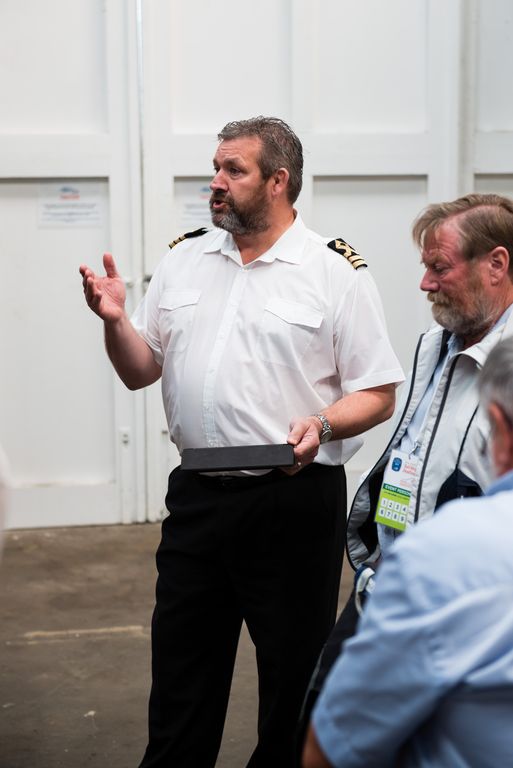 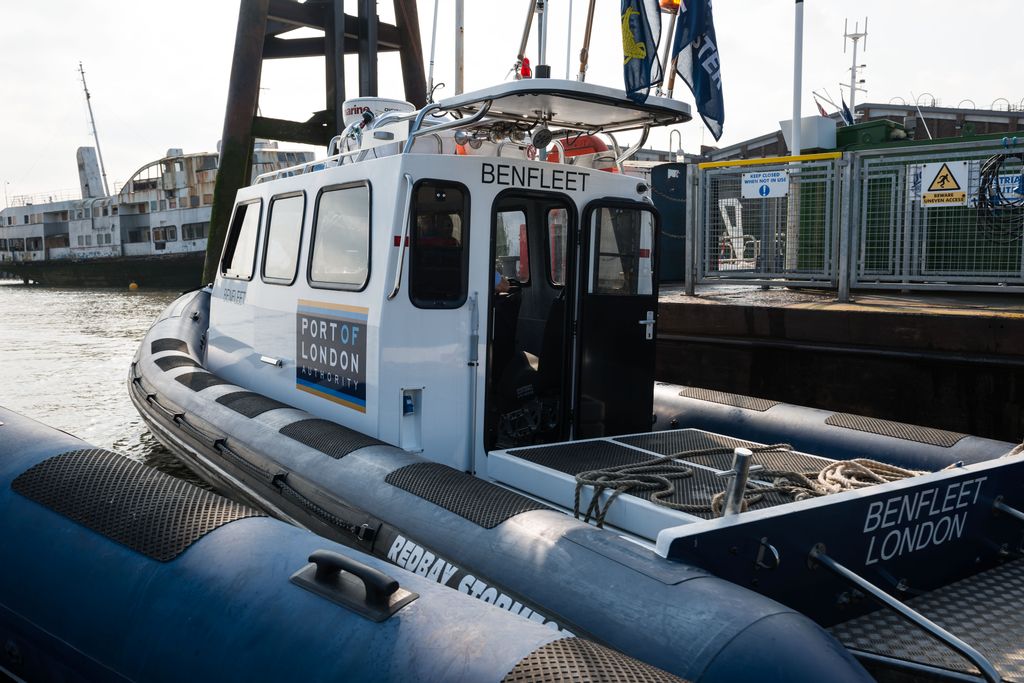 Busy day for the PLA with over 50 staff working on the Parade, harbour masters, pilots, launch crews, vessel co-ordinators and marine services 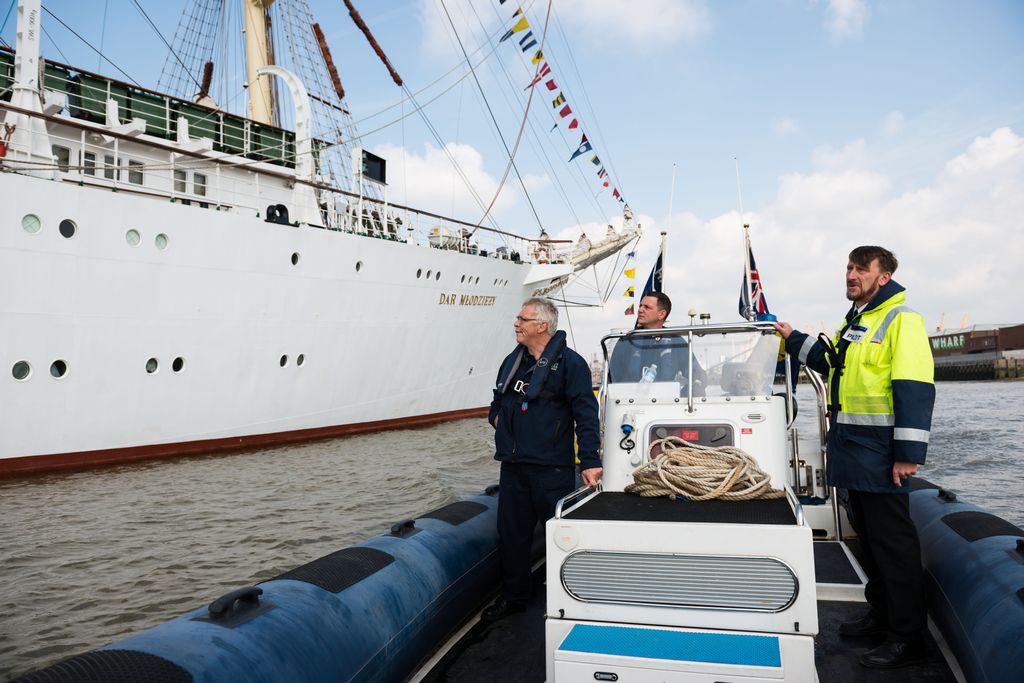 Ready to board PLA pilot on to the Parade's lead vessel: Dar Mlodziezy 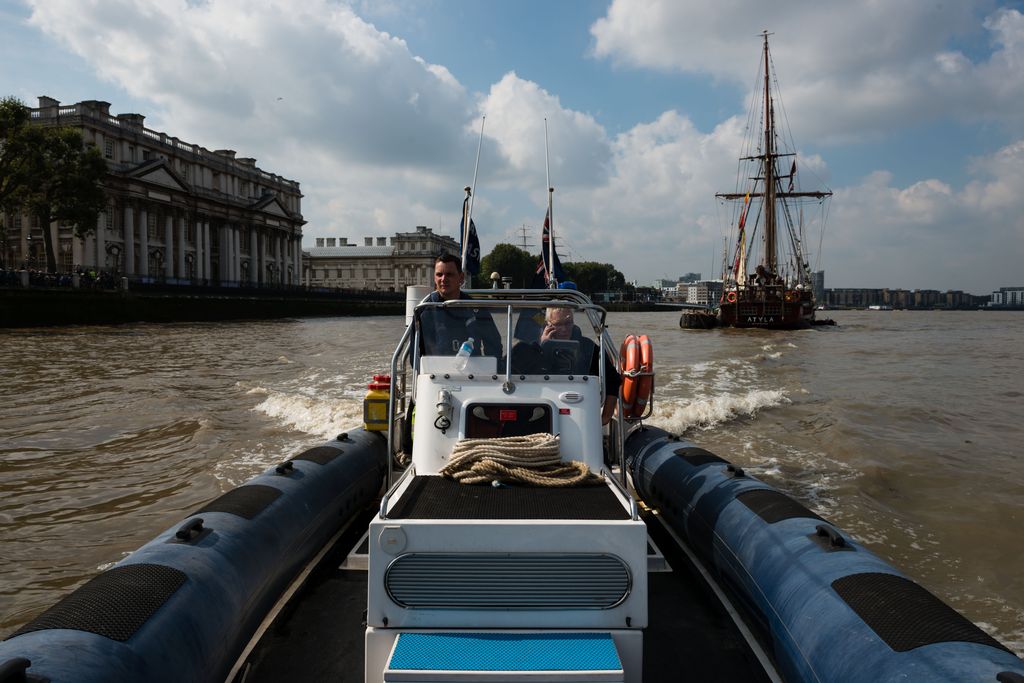 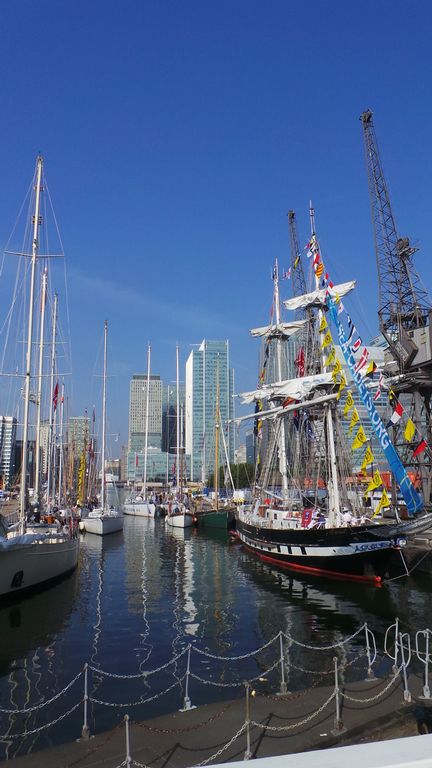 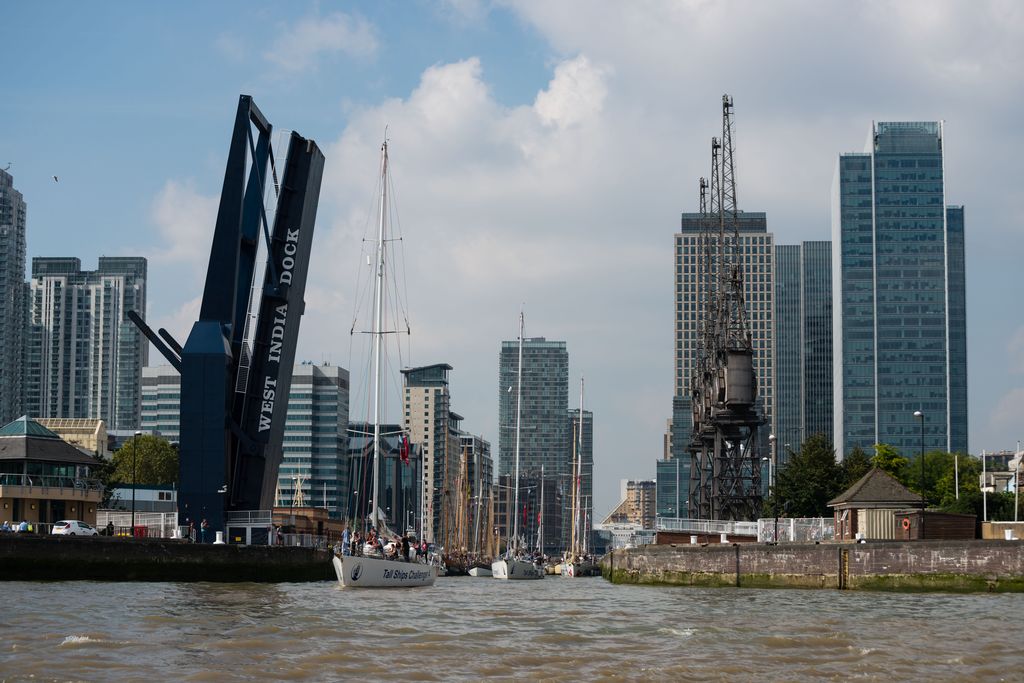 Sailing ships joining the Thames from West India Dock, heading up to Limehouse Reach to muster for Parade of Sail 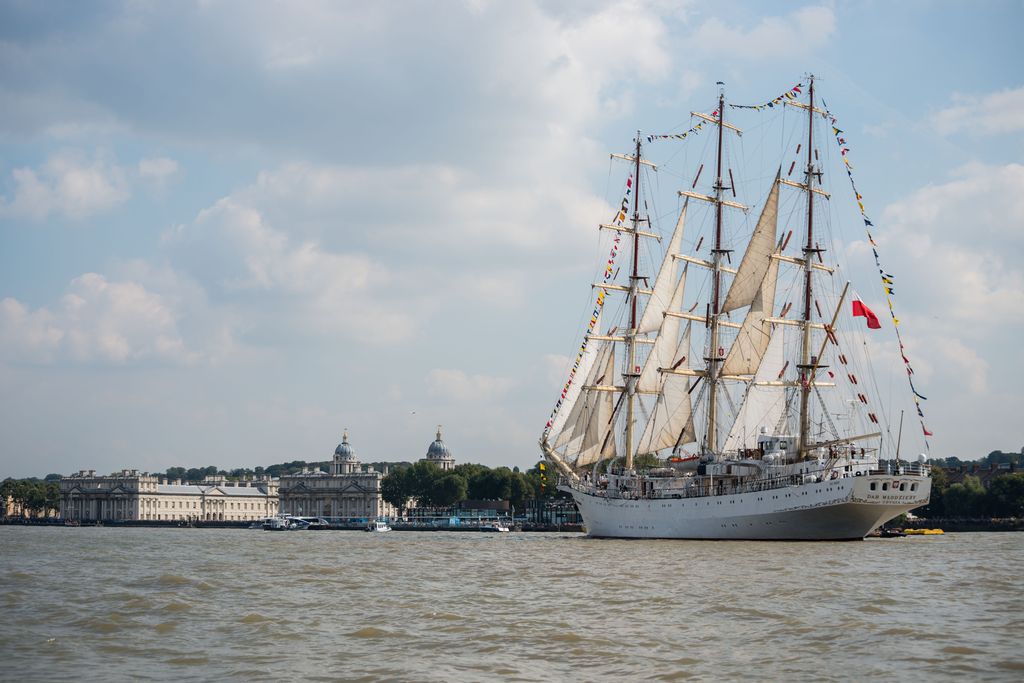 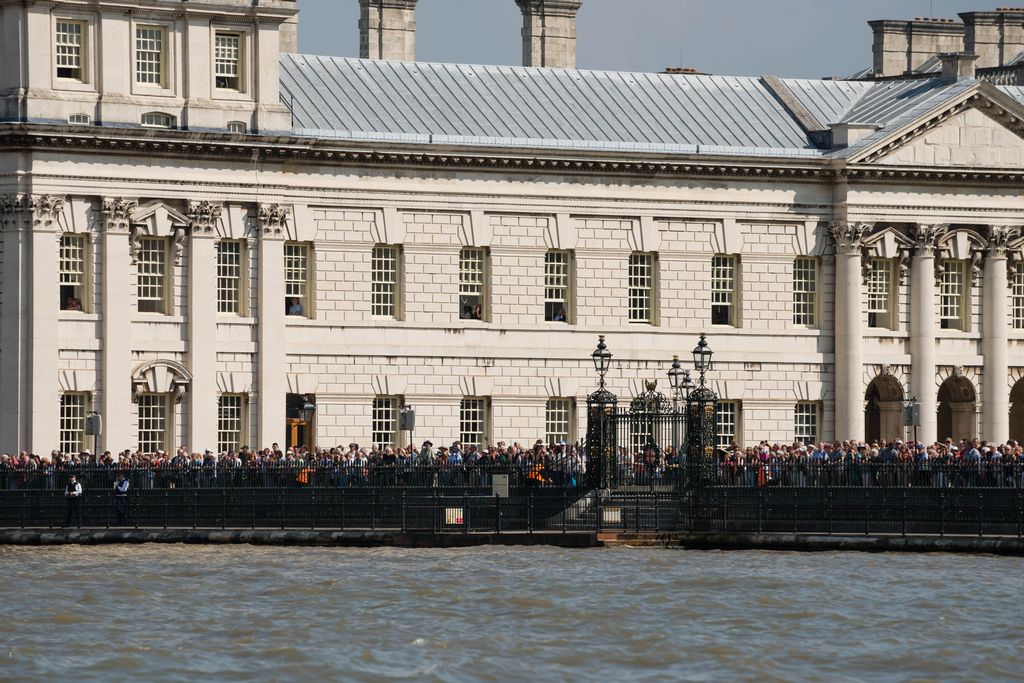 Crowds line the river bank to watch the Parade 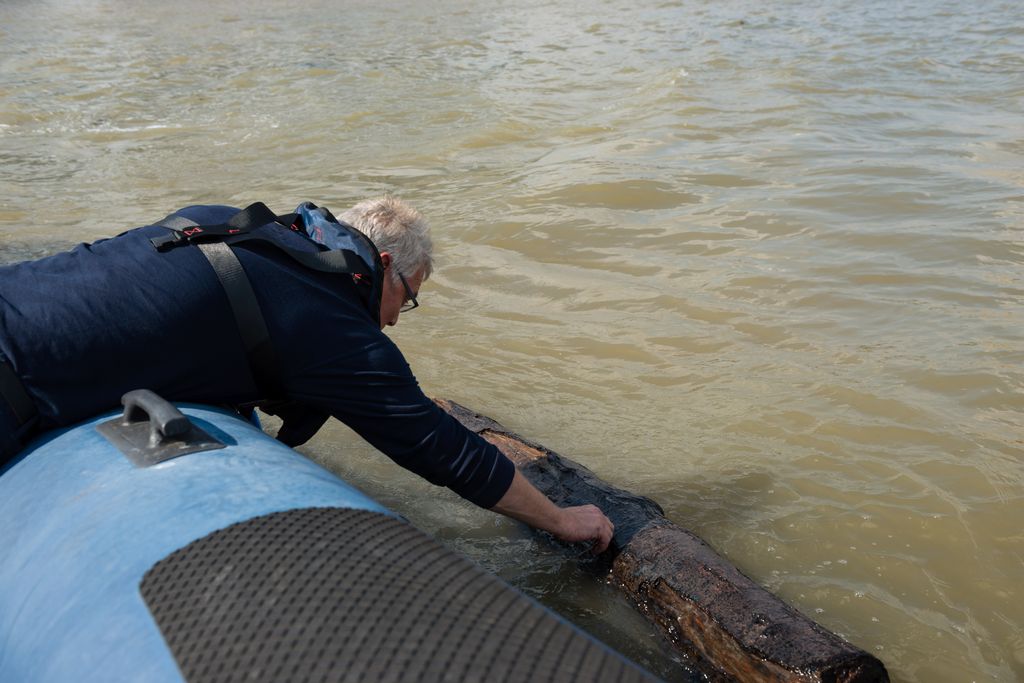 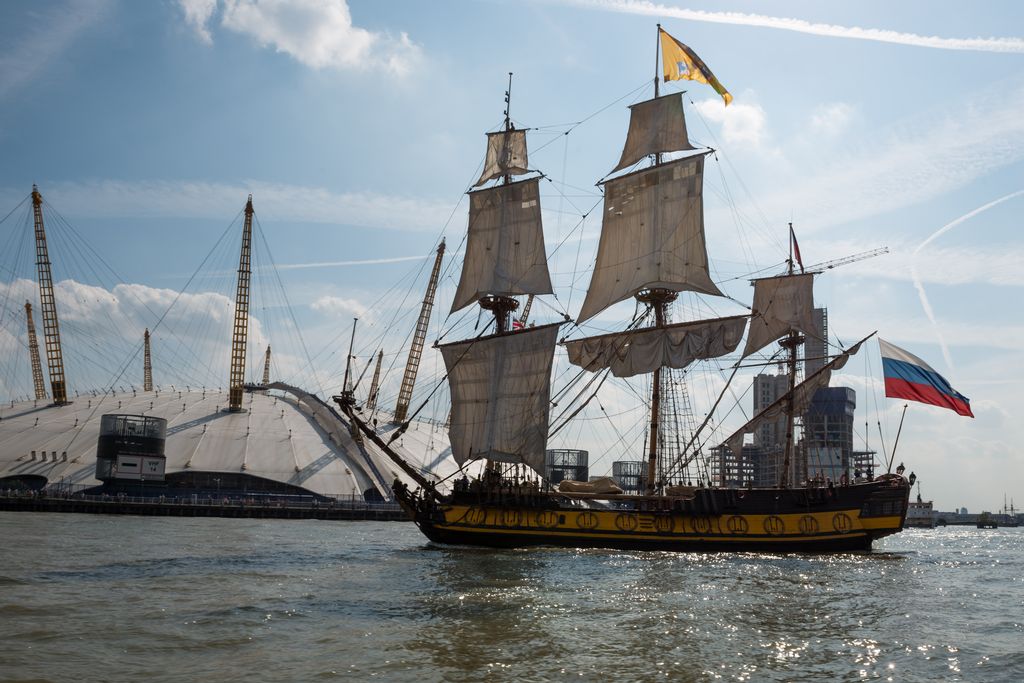 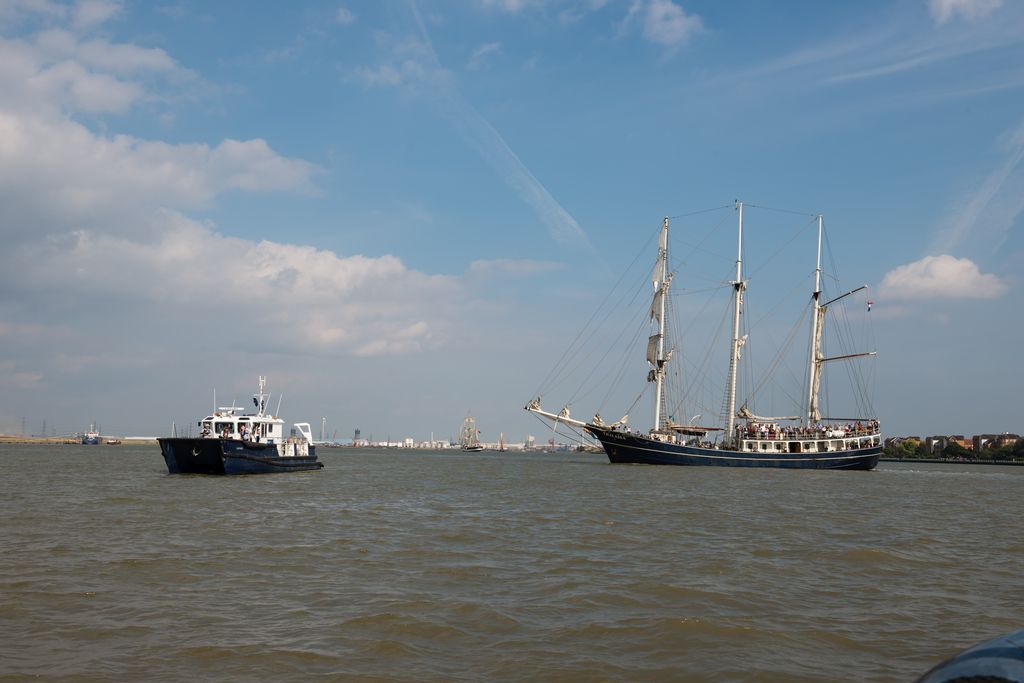 One vessel heading back up river as others continue to head for the sea.