Our website uses cookies so that we can provide a better service. Continue to use the site as normal if you're happy with this, or find out how to manage cookies.
X
You are here
> Media
> News Releases
> PLA rowers hoping for luck of the Irish at Cork Harbour Festival

Rowers more used to powering through waves on the tidal Thames are heading to Ireland for the Emerald Isle’s premier rowing event.

The Port of London Authority’s men and ladies’ teams are setting off for Cork Harbour Festival on Thursday morning, with their 34ft-long Watermen Cutter boats, Penelope and Centurion, in tow. It will be the furthest afield that the authority’s rowers have ever travelled to participate in an event.

They’ll be joining other rowers for the one-day Ocean to City event (An Ras Mor), Ireland’s very own long-distance rowing race which attracts hundreds of participants annually. 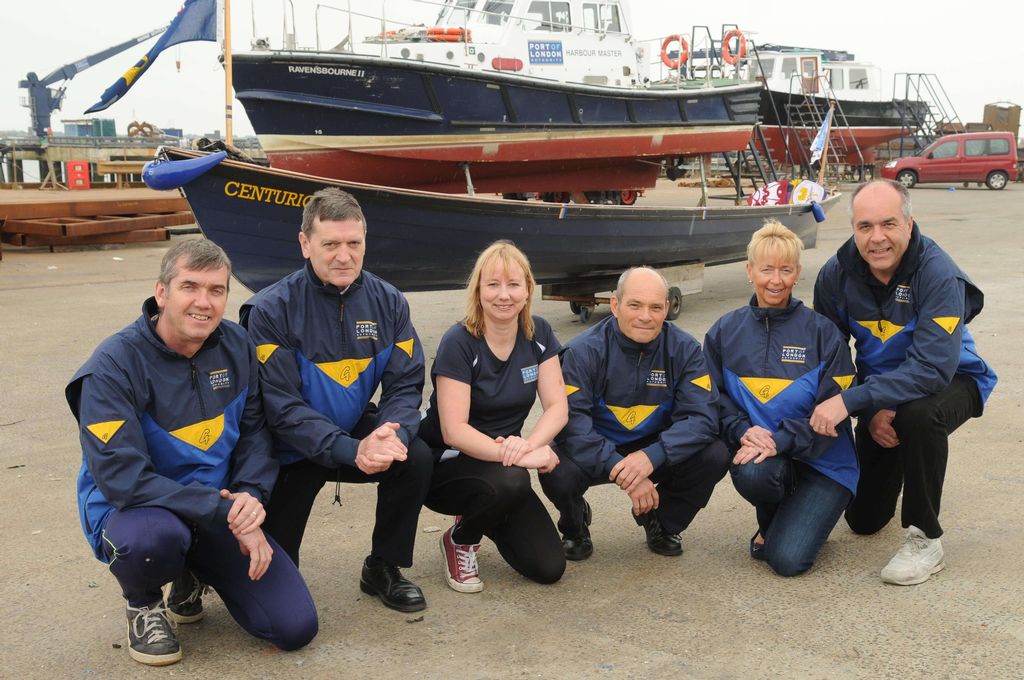 Now in its 12th year, the 17-mile endurance race has room for the PLA’s traditional fixed-seat boats, but includes everything from traditional wooden working boats to skiffs, gigs, longboats, kayaks and canoes. Based on London’s Great River race, start times for more than 180 separate teams are staggered, meaning slowest boat types leave first.

PLA rower Lee Walker said: “It’s a very special occasion for us all and an event we are really excited about. We’re a little apprehensive too, as we’re not sure what to expect.

“I’ll be travelling in the truck taking Penelope and Centurion, the rest of the team, many with family members along for the ride, is flying to Cork. We’re also taking Cutters belonging to London teams Trinity Tide and Emmeline. Whatever happens we’ll enjoy the race and hopefully do our PLA colleagues proud. Fingers crossed we’ll have the luck of the Irish.”

Cutters taking part can be rigged for up to six oarsmen either rowing or sculling. In keeping with their traditional origins they can carry a cox and passengers under a canopy, but this time round Penelope, Centurion, Trinity Tide and Emmeline won’t be rowing with canopies.